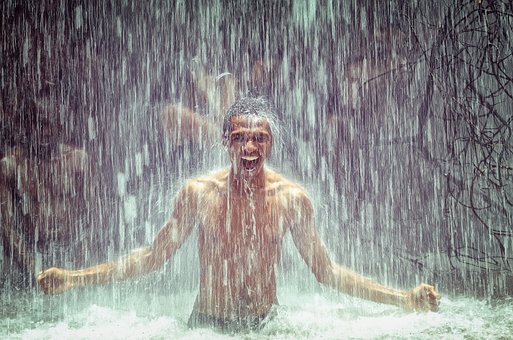 Now, rain evokes haunting memories of a forgettable past
Echo of the rain droplets brought life back to scars in the heart
Bringing back the shades of beloved voices that opted silence
Along with the dreams and romances that they left behind
The untold truths are hiding in some distant hearts for long
Leaves the mind emotionally drained and craving for closure
Making the lonely nights unbearable with endless thoughts
Depraving the mind peace and sleep, an unforgiving torture 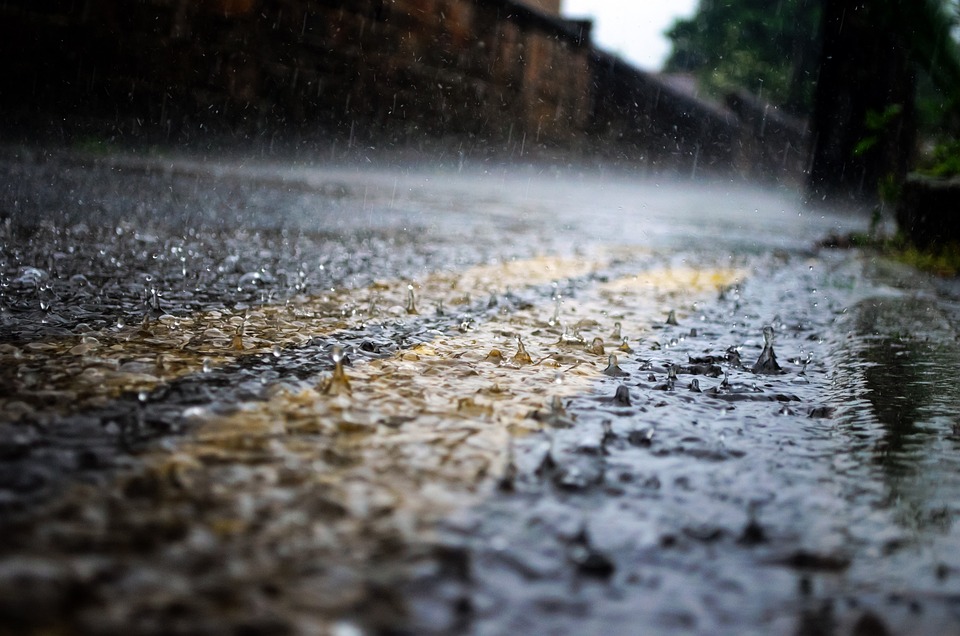 Written in association with simona on twitter.
- February 27, 2019 No comments: 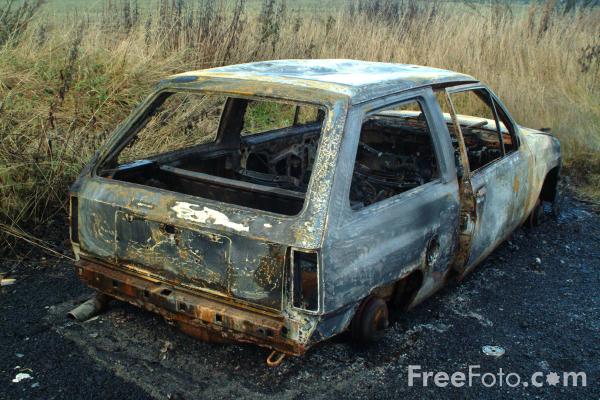 Image courtesy: Thanks to creators

I am an Anti-National
I don’t endorse emergency under Indira Gandhi decades go
I believe in Indian constitution and democracy, nothing else

I am an Anti-National
I don’t think, our government should benefit only corporates
I wish for social welfare support and opportunities to all Indians

I am an Anti-National
I don’t think, any innocent Indian should be jailed for sedition
I wish that our government could nab some deadly criminals

I am an Anti-National
I don’t think, I have to prove my patriotism to rioters and haters
I wish they could stop killing fellow Indians and help Indian farmers

I am an Anti-National
I don’t plan to go to Pakistan, just to make newbie patriots happy
I was born here, I will live here and I want to die here, when I am old